In the eleventh century was inhabited by Cuitlatec Petatlán, Pantec Chumbi and even in 1497, the Aztec ruler Ahuizotzin, stormed the Costa Grande, Petatlán Juluchuca and Moctezuma II in 1504 and established the province's tax Cihuatlán, which belonged to the territory Petatlan municipality.

After consummation of the Spanish conquest, was delivered as instructed Petatlán Gines de Pinzón.

Its population was evangelized by the Augustinian friar Juan Bautista Moya, who in 1550 brought together Indians and founded the town. Surely following the pious custom of the missionaries novohispanos found in shrines honoring preferably Jesus in the mystery of his redemption, do the same with that place.

It is located in the Costa Grande region. It gets there through en route to Acapulco and Zihuatanejo taking, or the contrary since traveling from Zihuatanejo to Acapulco. west of Chilpancingo. Part of the Costa Grande region, located at coordinates 17 ° 18 'and 17 ° 57' north latitude and between 100 ° 53 'and 101 ° 30' west, respect to the Greenwich meridian. It borders the following municipalities: North Coyuca de Catalán, south by the Pacific Ocean on the east by Tecpan de Galeana and west by Lieutenant José Azueta

Legend has that the image of Father Jesus of Petatlan was found Palm Sunday of 1558. His sanctuary was consecrated for the first time on a Wednesday January 22, 1958, four years after the image of Father found Jesus in the image stream, the pastor who ordered the rebuilding of the sanctuary, which had been broken by reason of a strong earthquake caused by the eruption of Paricutin, was Bishop Gregory M. Bello Carranza, who also served as the date of celebration to the Father Jesus of Petatlan the 6th of August, first celebrated in 1948.

PETATLAN has two regional fairs of Easter, which is known as the Costa Grande fair and the traditional Via Crucis, personified by locals has become a nationally famous fair, as the EXPO PETATLAN.

And the second on 6 August, starting from day 1 until the 6th of August with pilgrimages of the Catholic flock, day 6 leads to the Father Jesus mañanitas mariachi and night they burn the bulls and the Castle in honor of our patron saint, with a night of colorful and memorable for those who live.

The two fairs have rides, stalls where expended a great variety of articles, posts Mexican snacks, cockpit, bullring, dances, discos and many places to have fun.

The influx of pilgrims make you look small facilities, however, the flow of those is fluid and agile, giving ample time for reflection that accompanies the prayers and petitions. The testimonies are in the millions already, including healings that could be called impossible in the eyes of medical science.

FATHER OF JESUS PETATLAN, more than 450 years of making miracles for all pilgrims who visit it.

In 1786 to change the political organization of New Spain, fell under the sub Zacatula of stores in Mexico.

During the War of Independence Petatlán was the scene of insurgent contingent conformation and was integrated into the province of Tecpan, created by José María Morelos in 1811.
Later it belonged to the Captaincy General of the South during the monarchy established by Agustín de Iturbide in 1824. The establishment of the first federal republic was composed of district Acapulco Mexico State, part of the game Tecpan.

Erected in 1850 at the State of Guerrero, Petatlán was included in the district of Galeana.

On February 5, 1935, was definitively established as a municipality. 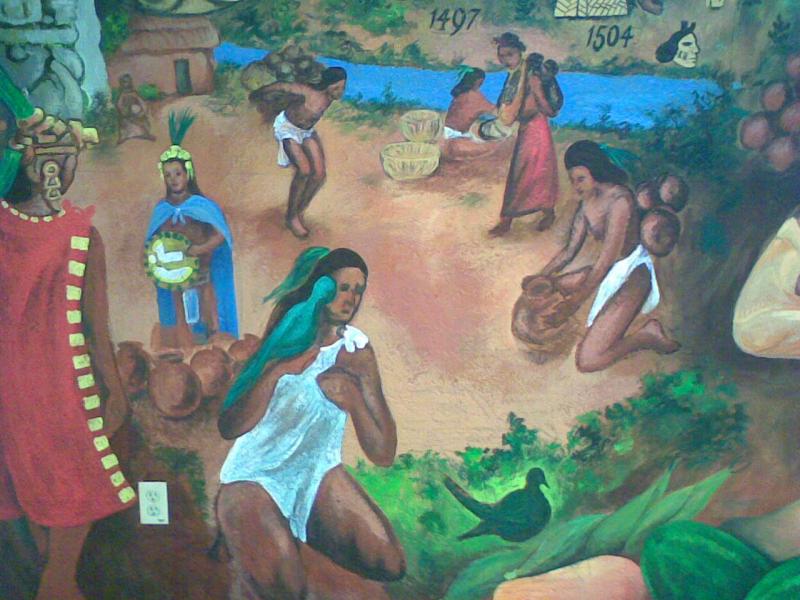 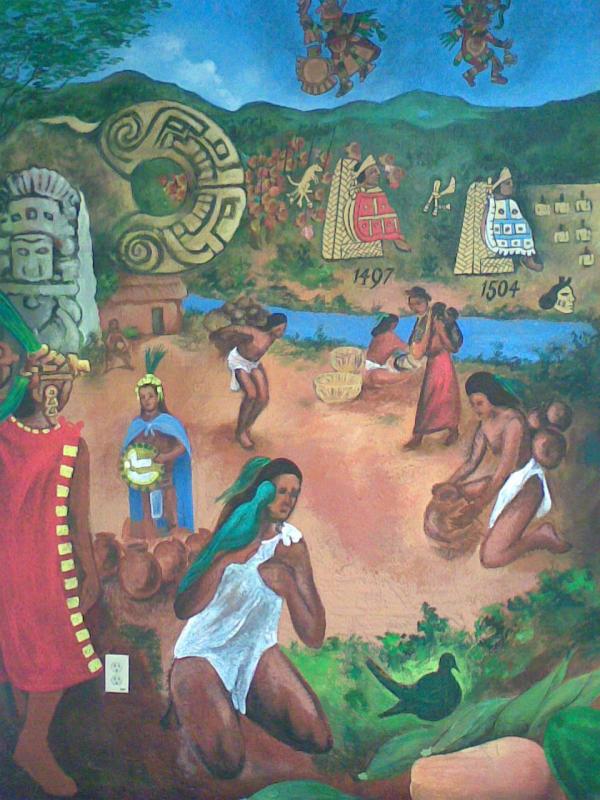 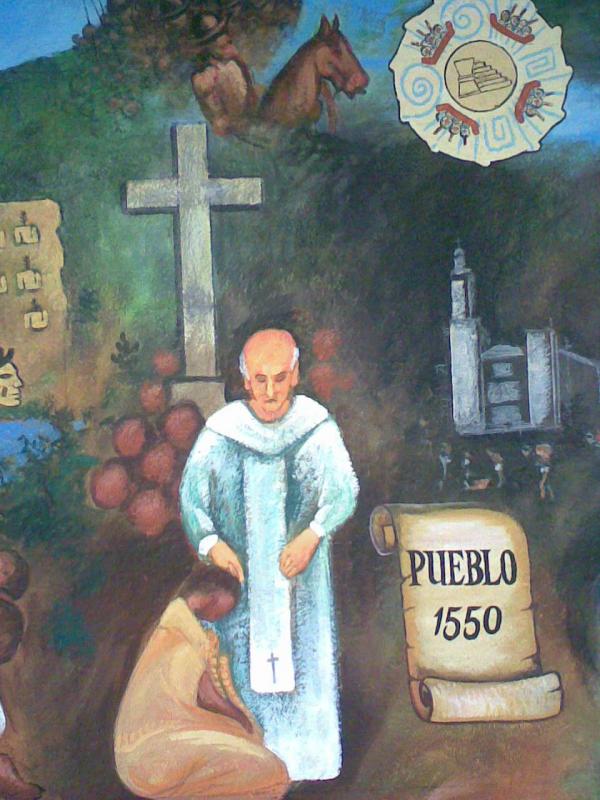 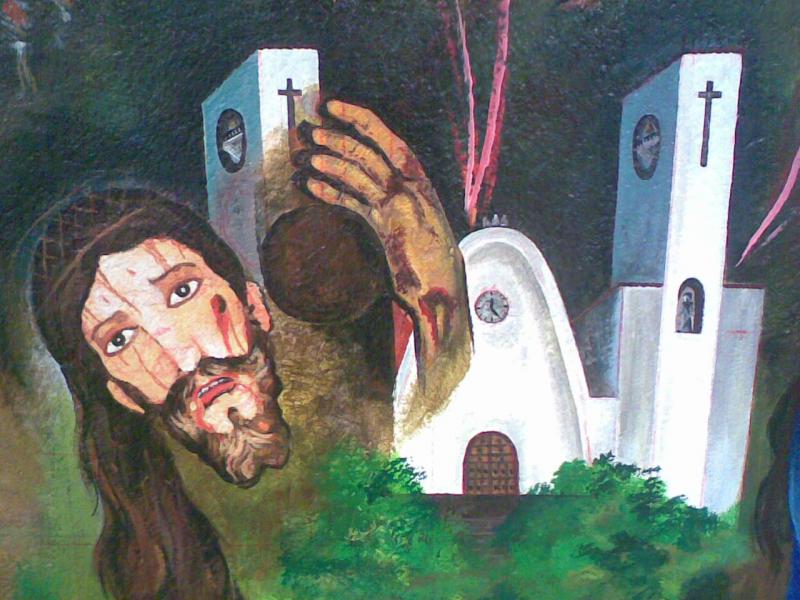 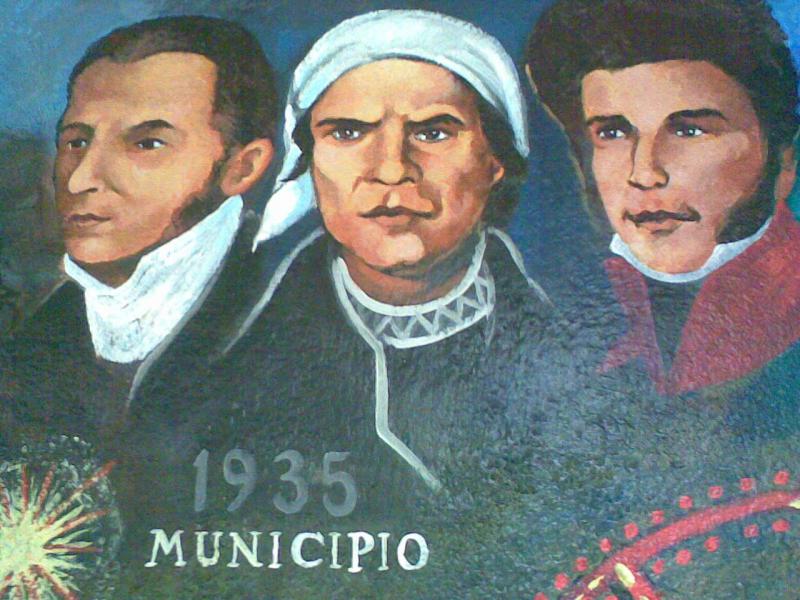 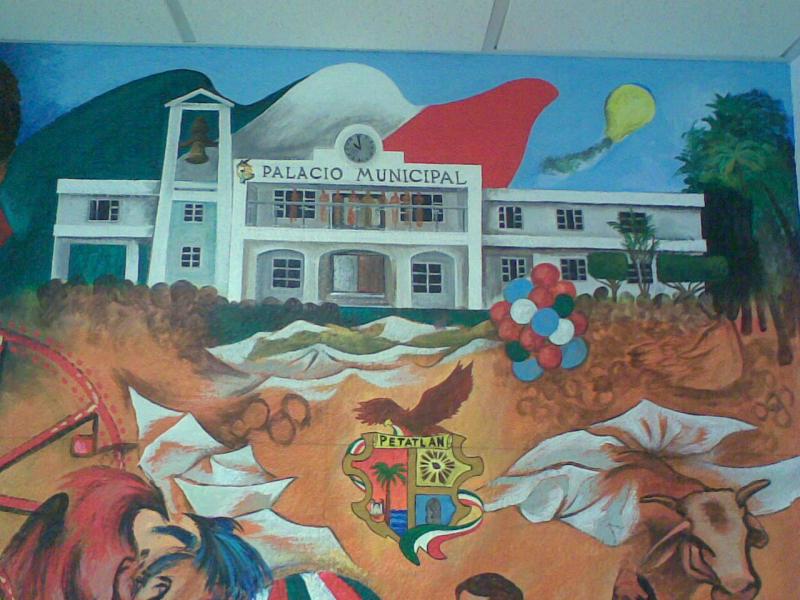 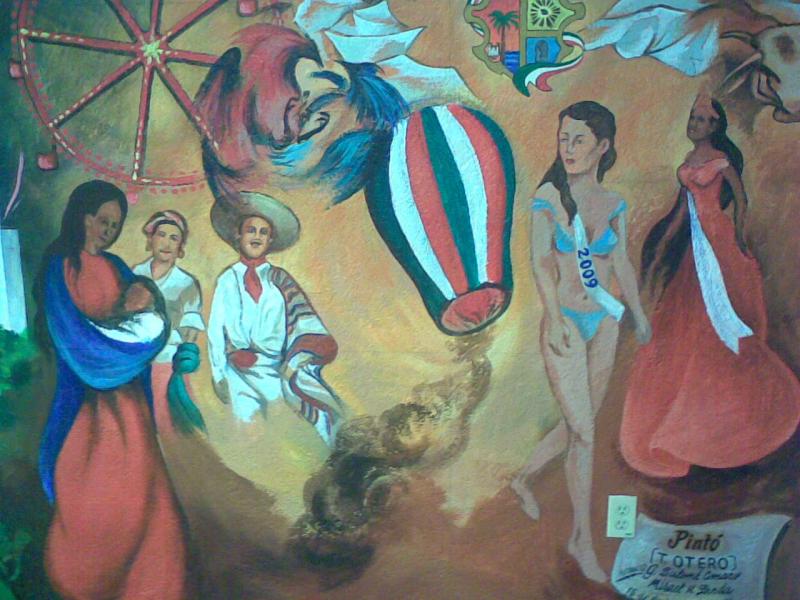 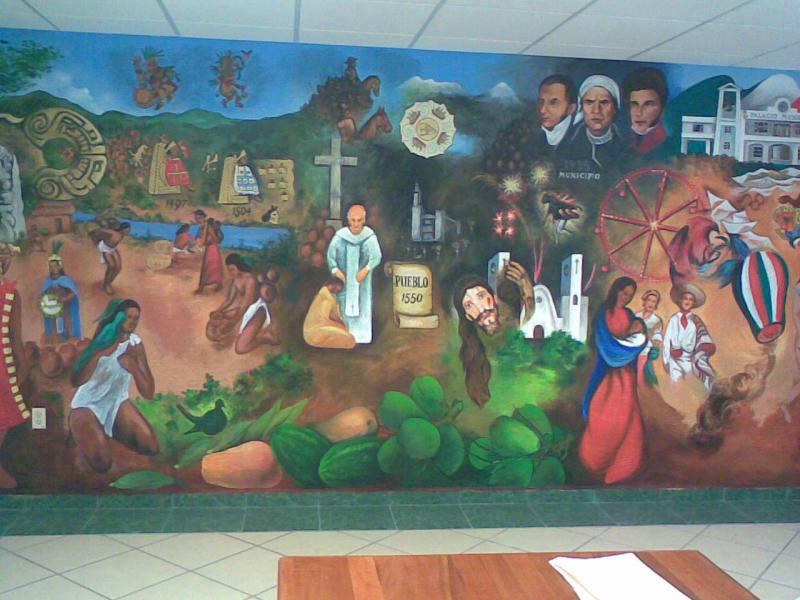